This mixed-method study was designed to explore whether role function inequalities among Deaf and hearing interpreters contribute to trust issues within Deafhearing interpreter teams. The initial hypothesis stated that role functionality, when not clearly delineated, contributes to the formation and perpetuation of mistrust within Deafhearing interpreter teams. Llewellyn-Jones & Lee’s (2014) axes of role-space functionality include interaction management, consumer alignment, and the “presentation of self” and address the interpreters’ interface with the consumers in an interpreted event. The data did not support the presence of explicit issues of trust when the team moved outward to interact with consumers. Survey data revealed evidence to support implicit as well as explicit trust issues present within the team dynamic. The data indicated three domain areas in which intra-team trust issues tend to appear: preparation, linguistic mediation, and imbalances in role/function duty distribution. x Castelfranchi and Falcone’s (2010) socio-cognitive theory of trust provides a lens through which to make the respondents’ experiences better understood. Trust is based upon a series of actions that allows the individual to make informed choices on how to proceed through establishing a shared goal, making a positive evaluation to delegate a task/action to an individual, and exercising their power/competency to carry out the specific task or action. When these series of actions are carried out successfully, Deafhearing interpreter teams function in accord to Hoza’s (2010) construct of team interdependency utilizing trusting, effective partnerships in which individual roles and functions are equally understood and valued. 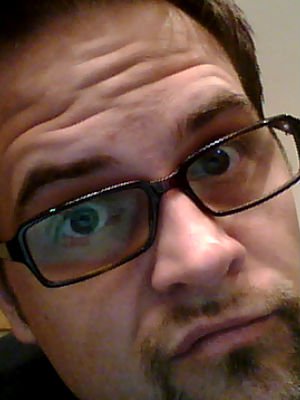 Brandon Arthur is a lover of life and considers himself very fortunate. He is the Founder of Street Leverage and is a passionate social entrepreneur within the field of sign language interpreting. Brandon is a nationally certified interpreter and has worked on both the practicing and business sides of the field for the past 20 years. He earned a B.S. degree in Psychology and a Minor in Business from George Mason University. His father is Deaf and his mother is a sign language interpreter. Brandon is a devoted father and husband and enjoys the sport of triathlon.
More by Brandon Arthur