What can Sign Language Interpreter Education Learn from Wild Birds?

The current state of interpreter education reminds me of an attempt to return rehabilitated, injured or orphaned birds to the wild, rather than allowing the natural developmental process of wild birds to occur.

In the wild, chicks are nurtured and learn the way of the bird through instincts, observation, and imitation of older birds. Mature birds protect chicks and model bird behavior. Astute mother birds perceiving just the right time to send the chick off into the world, push the fledglings from the nest. Wild birds effectively raise their young who behave as birds and function effectively in their natural habitats.

In contrast to the natural development process is the artificial process employed when injured, orphaned, or captivity-bred birds are rehabilitated and released into the wild. These birds, much like student interpreters, learn the way of the bird in an artificial environment removed from natural developmental stimuli.

Historically, trusted individuals were sought out and encouraged by members of the Deaf community to act as sign language interpreters. Just as chicks are pushed from the nest by astute mother birds, these chosen fledgling interpreters were pushed into a wider variety of settings as their performance and success warranted.  As members of the “wild bird” community, they naturally gained values, skills, and knowledge needed to function as birds, albeit with unique responsibilities.

The System – Bred and Raised in Captivity

In contrast, the current model of interpreter education creates sign language interpreters bred and raised in captivity and then released into the wild. Many interpreters-in-training have never encountered the Deaf Community in its natural state and have a limited understanding of Deaf Community interactions, yet they want to join the “flock”. Initial interactions are often mediated, controlled, and contrived by the Interpreter Trainer(s), similar to the artificial environments created by bird rehabilitation specialists.  A large portion of training time is spent with other interpreters-in-training or with videos of ASL users and interpreter samples, rather than spending time with the “flock”.

Often rehabilitated birds are released to the wild as adults or older juveniles. They spend their formative years learning to act like birds based solely on instincts and the bird trainer’s teaching. They miss the benefit of natural imitation opportunities, protection from older birds, and the natural pecking order process. Prior to release they frequently have limited contact with wild birds. This may lead to difficulty upon release into nature.

Interpreters “raised” in interpreter education programs, just as birds raised in captivity, may lack skills in negotiating the flock.  They do not communicate and behave as naturally as those who are raised and groomed naturally within the flock. Specifically, they are more hesitant and awkward in seeking clarification. By not learning language primarily via natural interactions, they miss the opportunity to naturally learn appropriate birdcalls and signals for clarification and correcting misunderstandings, which is a critical skill for sign language interpreters.

Quality Interpreting Education Programs attempt to assist interpreters-in-training form connections and appropriate behaviors within the community by requiring community interactions and event attendance before release. This does not mirror the natural process either. Interpreters-in-training, without connections or formal welcome (because they are unknown to the flock), insert themselves into the wild flock. Unfortunately, this “forced” introduction and acceptance model disturbs the natural order of the flock. New awkward birds invade the wild bird territory, and the wild birds are expected to embrace, accept, and nurture the interpreters-in-training.

Given the growing interest in the wild flock, the limited numbers of rehabilitation facilities, and the structure of those facilities (i.e., colleges and universities), bird rehabilitation programs are specified lengths. More often than not, there are not specific competency based exams to ensure that birds-in-training are ready to be pushed from the nest and fend for themselves.

Because they are pushed from the nest before they are ready to function independently and are left to fend for themselves they end up under the tree instead of in the branches among the flock.  These released birds often become the unintended recipients of wild bird droppings. Stronger birds will strive and will, eventually, learn to fly thereby officially joining the flock.  Others, especially those without appropriate support, never get off the ground.

We Need to Invest

Investment in wild bird habitat and creative habilitation solutions for birds-in-training is essential to facilitate natural wild bird interactions and nurturing throughout the development process. We – wild birds, successful captive-release birds, and bird trainers – must facilitate the renewal of natural wild-bird model of sign language interpreter education. A more effective habilitation and release program must be created. Creative thinking from all segments is required. Leaders have begun to address the concern.  It is time for those who are not yet leaders, but who are in their prime and ready to nurture the next generation of interpreters into existence to join the conversation. The nesting grounds and habilitation programs are ready for the next generation of brooders, hatchers, pushers, and trainers to join the discussion.

I am hopeful that CIT’s partnership with Street Leverage to host this year’s conference will engender dialog that should continue long after the conference ends. Join the discussion of how best to habilitate new wild bird interpreters by sharing your chirps, caws, coos, or tweets. 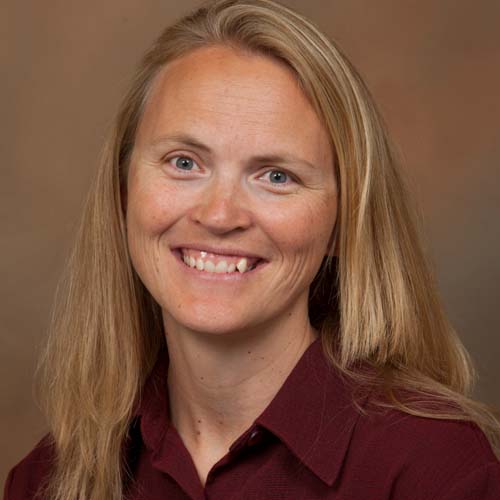 Hearing Interpreters: The Danger of Being the Public Face of ASL

Sign Language Interpreters and the Quest for a Deaf Heart 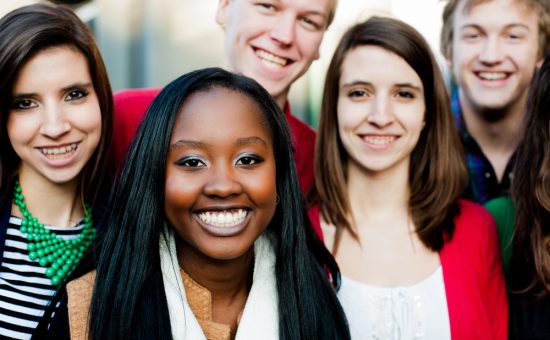 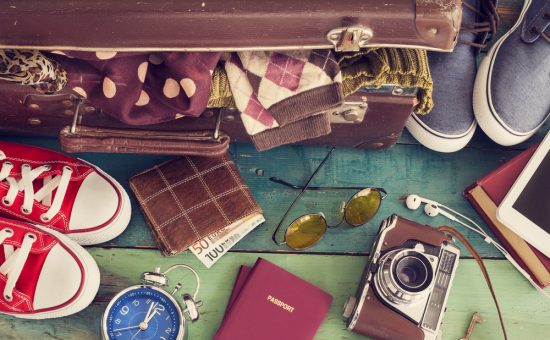 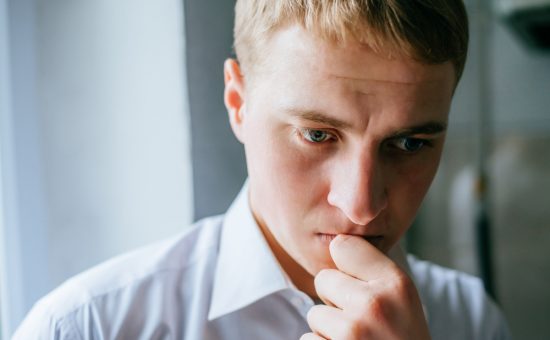 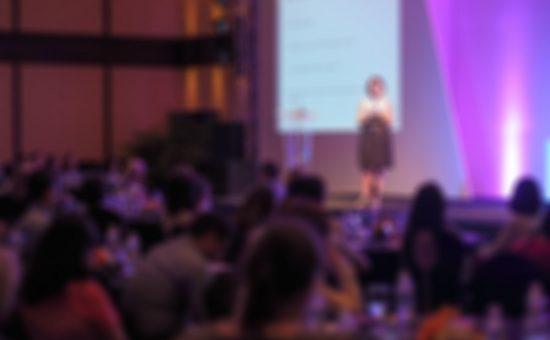 6 Presentations That Will Make You a Better Sign Language Interpreter

By: Brandon Arthur
More in Readiness