Traditional roles, responsibilities, and accountability for work product were challenged in a 2016 court case which will affect the work of sign language interpreters moving forward, particularly in legal settings.

On January 27, 2016, the Court of Special Appeals for the State of Maryland filed a ruling that affects the work we do as sign language interpreters. The case is Clarence Cepheus Taylor, III v. State of Maryland.1 This ruling centers on whether a Deaf criminal defendant has the constitutional right to confront the interpreter who interpreted his ASL statements into English during a police interrogation when the State offers those interpretations as evidence against the defendant in a criminal prosecution.2

The defendant, Mr. Taylor, was arrested on the allegation that he had sexually abused minors. A hearing interpreter and a Certified Deaf Interpreter (CDI) interpreted while detectives interrogated Taylor for almost five hours. Later in court, a jury found Taylor guilty of abusing two of the seven complaining witnesses.

Although the appellate court looked at several issues regarding interpreters, the main issue in this case was whether or not the prosecution could include the statements interpreted to the police in English without calling to the stand to testify the interpreter who spoke the English.

Even though Taylor’s attorney objected at trial that an audio of an interpreter’s English-language interpretations of Taylor’s sign-language statements should not be admitted as evidence, the court allowed the jury to hear the interpreter’s voice for the almost five-hour police interview. Taylor took the stand in his own defense and contended that there were many “misinterpretations” and “miscommunications” between him and the interpreters.

How does this decision impact the lives of interpreters and Deaf people?

Police interviews need to be videotaped. The interpreters in this case were correct in having the interview recorded. Without the video, Mr. Taylor’s direct answers would be lost and only the English would remain. The videotaped recording was one of the main sources of evidence against Mr. Taylor. As stated above, the trial court allowed the State to play the entire English language recording to the jury. However, the appellate court made a distinction between the “video of the sign-language communications between Taylor and the interpreters” and “the audio of the statements by the ASL interpreter…” (p. 7). The appellate court realized that English is a distinct language from ASL and a truer understanding of what the defendant meant could be obtained through analysis of the actual signed statements. “The English words that the jurors ultimately heard in this case were not the words of Taylor, but of [the interpreter],3 expressing his opinion as to a faithful reproduction of the meaning of Taylor’s sign-language expressions.” (p. 34)

Even the best interpreters make errors, particularly when fatigue sets in. “Over the nearly five-hour course of Taylor’s interrogation, the two interpreters received only two breaks: a ten-minute break after about two and a half hours of testimony, and a two-minute break another hour later. Most of the more incriminating statements attributed to Taylor occurred during the later portions of the interrogation.” (p. 36). Interpreting services are expensive, but police interviews may need to be suspended until a second team of interpreters is available to relieve tired interpreters and monitor for errors. Interpreters are responsible to set limits on conditions that are not conducive to accuracy.

Both Deaf and hearing interpreters need to prove their skill level by obtaining education and certification. “Recognizing the high level of education, knowledge, skills, and judgment needed to produce faithful interpretations between English and sign language, Maryland typically requires that court interpreters of sign language undergo a rigorous certification process.” (p. 33). In Carla Mathers’ StreetLeverage posting, How Practicing Sign Language Interpreters Protect Against Legal Liability, she states, “An interpreter can be sued for malpractice if they undertake an assignment and do not follow the standard of care in performing that assignment. If this breach of the standard of care causes damages to any of the parties, the interpreter can be liable.”

Interpreters need to understand the adversarial legal system before accepting legal work. The Miranda warning and subsequent police interview are the first, and some would say, most important part of a legal case. Interpreters need to understand their roles and responsibilities. In this case, the detective told the interpreter to inform Taylor that anything he said could be used against him. The appellate court responded to this by stating, “A reasonable person in the interpreter’s position would expect that his English interpretations of Taylor’s statements would also be used prosecutorially.” (p. 23). This means that interpreters should expect to be subpoenaed and challenged on the stand for their interpretations. Interpreters should be ready to defend their English word choices or admit to errors. “The interpreter does not escape confrontation simply because he…did not personally observe any criminal act.” (p. 29)

Legal interpreters need to continually update their knowledge of legal decisions. For example, the legal concept of “admissibility of interpreted statements over hearsay objections” has changed over the past few years due to court decisions. (p. 42).  Unlike the past, when the interpreter was seen as a tool to decode languages other than English, now, an interpreter is “the declarant of his or her own statements about what the defendant has said.” 4 (p. 43). These changes recognize that sometimes the English that an interpreter speaks may not have the same meaning as what a Deaf person has signed. Taylor testified that the interpreter did not render the appropriate English of a conditional statement; “He testified that he told the interpreters that, if he had touched anyone, it would have been an accident, and he would have apologized.” (p.9). The statement was interpreted as a declarative stating that Mr. Taylor did touch the girls.

The 2016 court decision, Clarence Cepheus Taylor, III v. State of Maryland is a pivotal case in the interpreting field. It raises the issue of when an interpreter’s English statements can be used as evidence in trials without challenging the interpreter’s rendition. Going forward, we need the input of Deaf community members and Deaf and Hearing interpreters to help craft best practices and standards. Through dialogue and education, justice will be better served.

Nichola Schmitz, MA, CDI, SC:L, is a Trilingual Deaf Interpreter, specializing in Mexican Sign Language and Mexican gestures. She has a BA in Psychology and MA in Clinical Psychology.   Nichola has several generations of Deaf people in her family. She interprets mainly in legal and immigration hearings. She has trained Deaf and hearing interpreters in several countries including Ghana, Trinidad, and Mexico.

1 The author thanks Carla Mathers for calling this case to her attention.

2 The Sixth Amendment to the United States Constitution provides: “In all criminal prosecutions, the accused shall enjoy the right . . . to be confronted with the witnesses against him[.]”

3 Author decided against using the interpreter’s name in this article since the issues discussed reach far beyond this one instance. 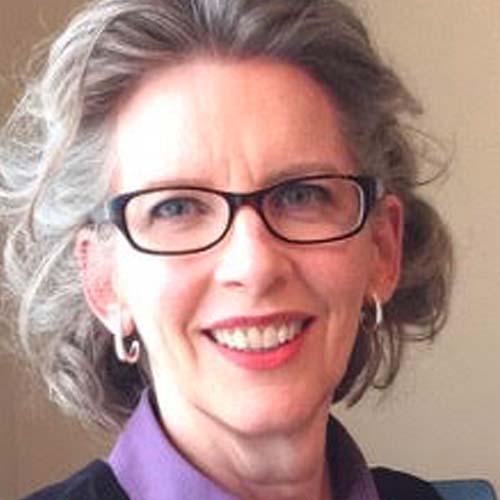 Behind the Screens: The Ethics of Medical VRI & Sign Language Interpreters

Behind the Screens: The Ethics of Medical VRI & Sign Language Interpreters 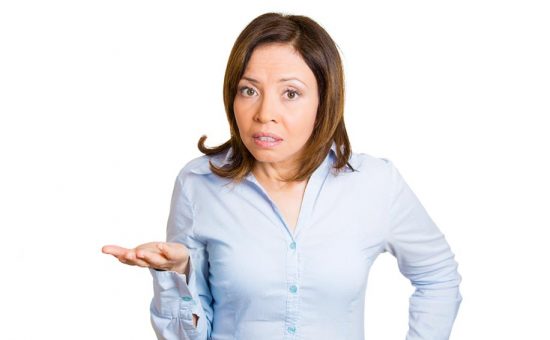 By: Tara Potterveld
More in Legal

Sign me up!
wpDiscuz
40
0
Would love your thoughts, please comment.x
()
x
| Reply